Showing posts from December, 2017
Show all

Not many girls in Tech? Wait till Trump's latest work-ban on Spouses of H1 Visa holders takes effect 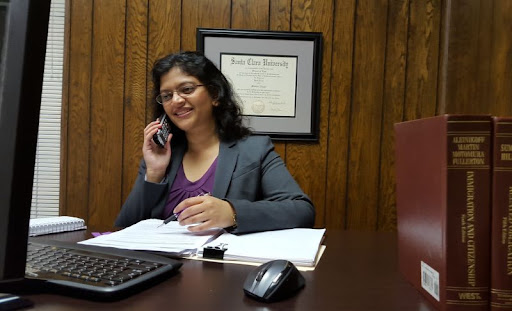 The topic of – or lack of – women in the hi-tech world is a topic of perennial discussion. The Trump administration's latest move to roll-back USCIS policy of issuing work-authorization to spouses of H1 is likely to hit women, many of them hi-tech workers themselves. The current USCIS policy allows H-1B visa holders who have applied for lawful permanent residence (green card) to apply for a work-authorization for their spouse. Ref : Employment Authorization for Certain H-4 Dependent Spouses . image source: kqed.org The Department of Homeland Security, which announced the review of the rule, did not specify why. A brief memo from the agency just said that it was reviewing the rule in light of Mr Trump’s “Buy American and Hire American” executive order. While USCIS does not track or publish data on the sex of spouses benefiting from this policy, empirical data suggest that a vast majority of spouses of H1 Holders tends to be of the fairer sex. Media reports
Post a Comment
Read more
More posts