In India, why are most of the girls not getting a lay off? Only boys are getting lay off

November 22, 2017
This was a question that came from an online forum. Response from our editor, Mohan, follows

Thanks for asking this interesting question.

At the outset, it sounds like a fishing exercise to elicit comments from digerati, since none of us seem to have any hard-data about “most” girls getting/not-getting laid-off . 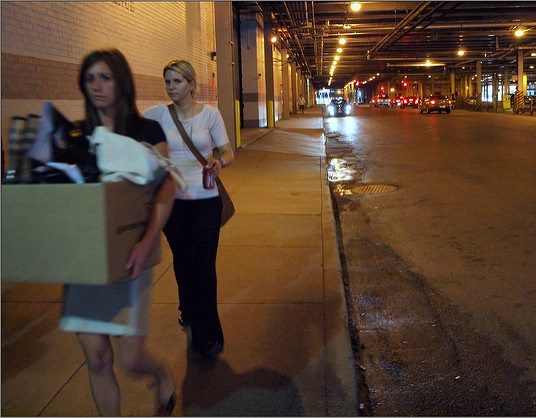 Assuming this is a serious query based on some empirical observation one can try some sampling (ref: Participation of women in workforce in India fell 10 percent in the last decade, says study):


“Though there was a spurt in the number of working women in India during 2000-2005, increasing from 34 percent to 37 percent, the female labour force participation rate has reduced continuously thereafter and reached 27 percent in 2014, the study said citing World Bank data, of the period when India's economy was experiencing unprecedented growth.”


Let us assume a company employs 35% female workforce and decides to lay off 10% of the existing workforce. Let us also assume there is NO sexism when it comes to layoffs. Therefore, the company might issue pink slips to about 3.5% of its employees who happen to be female. If this is a large company, 3.5% may not stand out. However empirical observation may lead to questions like yours.

Too many assumptions, If’s and but’s here to make an educated guess. Let us look at the data and decide.
female employee layoff sex sexism