February 08, 2020
"I can’t believe you could be so ignorant as to fall prey to cybercriminals and lose lakhs despite being a software professional." With these words, a Bengaluru woman recently walked out of her marriage.
The 32 year old bank executive couldn’t digest the fact that her husband was duped by online scammers for a huge amount twice.

Kumar (pseudonym) works as a senior software engineer in Bengaluru for an American software giant. In early 2019, after Kumar and his wife Sruthi (name changed) had their first child he began looking for greener pastures overseas.

Cyber-criminals who are always on the prowl for victims like Kumar, lured him with an ‘attractive’ software engineer position in Dubai along with a promise of a home and a car.

Kumar underwent Skype 'interviews' and 'tests', which he assumed were real. Then came a request  for a huge deposit to secure the job. In June, Kumar transferred Rs 25 lakh (about $35,000) in a few installments, believing he landed the job in Dubai. He kept Sruthi in the dark by abruptly selling their apartment to secure the funds. A few weeks after he transferred the money, the job portal and the links to the advertised position disappeared.

Kumar realized that he had been conned. in September 2019, Kumar approached the cybercrime wing of Bengaluru police with a complaint regarding the fraud. 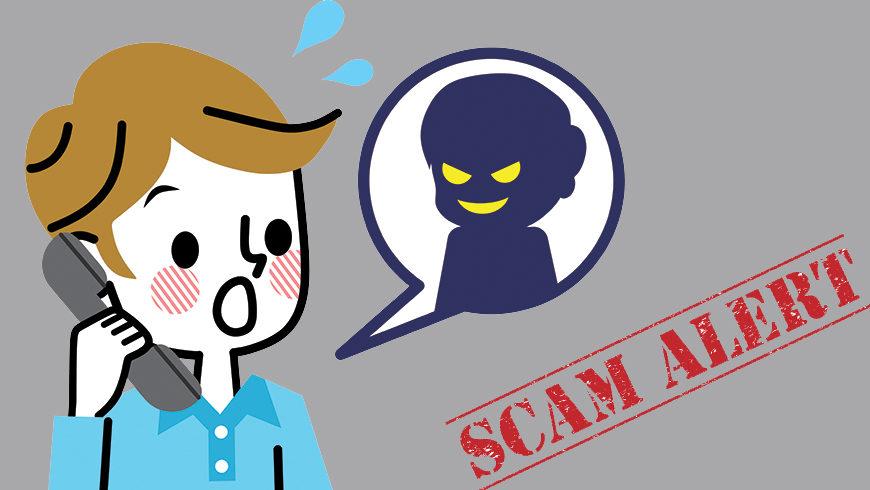 While police began a probe, Kumar decided to investigate from his end. He started scouting for hackers, who could lead him to the fraudster. The hackers in turn siphoned off Rs 25 lakh from him.

“Kumar found two hackers online, a man and a woman, who assured him help in retrieving the lost amount. Kumar began chatting with them. The duo is believed to have cheated him for months on the pretext of tracking the cybercriminals,” said Bindya Yohannan, counselor at Parihar family counselling center at the police commissioner's office.

The case reached Parihar after Sruthi happened to read her husband’s mushy chat messages with the female hacker, who identified herself as Monika.

Sruthi who was on maternity leave and nursing her child was shocked by the turn of events. “Only when Sruthi learnt about the text messages did Kumar narrate the entire ordeal to her. By then, he had paid another Rs 12 lakh to Monika in his attempt to retrieve the amount he lost initially. Kumar explained to Sruthi that he was flirting with Monika only to be able to solve his own case and there wasn’t anything romantic between them,” added Yohannan, who began counselling the couple two weeks ago after the husband approached police.

After realizing that her husband had been duped twice, Sruthi  walked out with their infant.

The counselors, however, haven't given up hope. “We will ask the couple to come for counselling again and do our best to mend their differences. However, this case is particularly difficult as a large amount of money has been lost due to ignorance and there’s lack of communication between the partners,” said Rani Shetty, head of Parihar.

Also in the news -