This is a story that resembles a bollywood thriller: son of a businessman is kidnapped for ransom and parents involve the police. After a thrilling chase, the bad guys are caught and the kid rescued!

In an operation that involved a car chase, the East division of Bangalore police rescued an 11-year-old boy from kidnappers within 16 hours of the incident. After a dramatic chase, they arrested six men involved in the ransom kidnapping.

The mastermind turned out to be a customer of the boy’s father. Deputy Commissioner of Police (East division) S.D. Sharanappa said that the prime accused, Mohammed Zain, is a resident of Shivajinagar. He was a regular visitor at a readymade garment showroom in Bharatinagar, which is owned by the victim’s father. He added, “Based on what he saw, Zain concluded that it was a successful business, and decided to kidnap the owner’s youngest son for ransom” 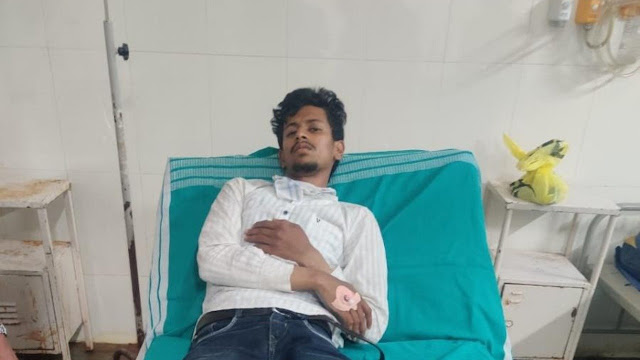 Zain hatched a plan to kidnap the boy and roped in his friends, Faheem, Muzzamil, Faizan, Mohammed Shahid, Kaleem and others.  The gang gathered details of the businessman’s properties and family and followed them for a month. Two men lured the boy with kites and forced him into their car and sedated him with a sleeping pill and drove him to the nearby town of Tumakuru and called the father to inform that he had kidnapped his son. Zain then demanded ₹2 crore for the boy's safe release.

The businessman approached the police for help. By evening, a special police team was formed to track down the boy and the kidnapper. Another team led by Inspector Sirajuddin tracked down the accused using call record details and traced the car to the outskirts of Tumakuru. The accused were travelling with the boy in the car. Sensing trouble, they tried to flee. They evaded the police for 15 kilometres before the driver lost control of the vehicle.

Zain who was injured during the chase has been admitted to a hospital for treatment. Police are awaiting his recovery for further investigation.