Indians are getting ready to file their Income Tax Returns. After extensions, the last date for filing individual tax returns for AY20-21 filing is 31st December 2020, and most likely it won't be extended again. 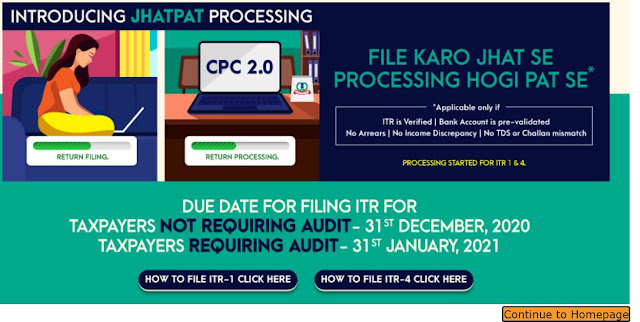 Some Indian Income tax payers are eligible to receive a "Certificate of Appreciation" from the Income Tax Department. 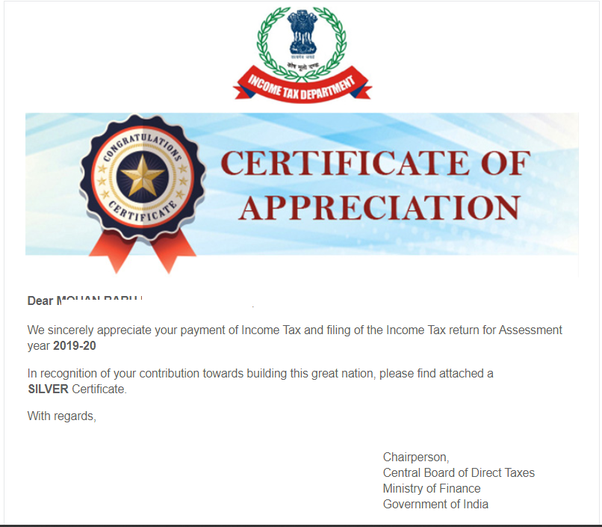 Taxpayers should also note that taxpayers may not qualify for a certificate of appreciation from the Income Tax (IT) department if they happen to file your tax return after the due date or have got a notice with a query for any previous year despite being an honest tax payer.
Of course, not all taxpayers are happy with the move. Some prefer to remain anonymous and don't want to be called out as a High Net worth taxpayer. According to an article in Economic Times

"This new initiative by the revenue department has spooked several high net-worth individuals (HNIs), while some others are happy with the idea. With income-tax offices across India set to invite up to top 100 tax payers in their regions for felicitation, several of these individuals have red-flagged data-privacy."